Special Ops Moving is an elite moving unit in Denver, CO. We provide commercial and residential moves like yours in Denver, CO and surrounding areas. Our Denver Movers are made up of experienced, professional, and courteous crews. When we hire new crews, we provide an extensive training with our four week moving boot-camp to train them how to provide moving services the right way. We then place them on our state of the art over sized trucks with our five to ten year experienced moving crews to serve your needs. No move is too large or too small. We serve the entire front range of Colorado. Our reputation and performance is what we stand on. 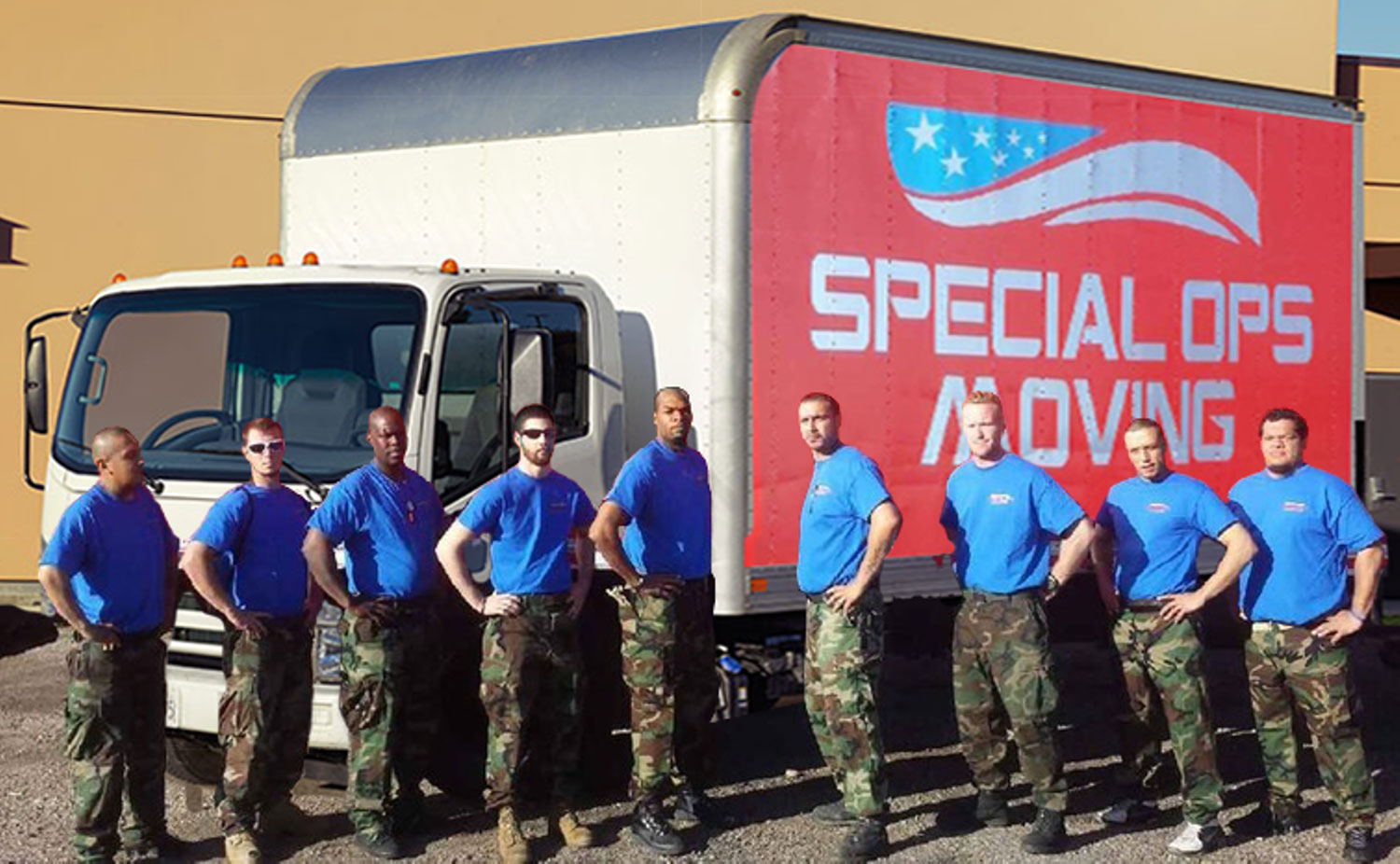 Most horrible and unethical moving company I know. Did not show up at all! Our client has a spinal cord injury... cannot move himself (literally) or his property. They said they would make it right and would move him for free the next morning... did not show up. Do not do busy with them. They haven't refund his deposit either. They are horrible and they will not show up. They keeping saying the paid another company at their own expense to do it, but that company "did not show up" and therefore they had no expense. They also keep saying the refunded deposit, but its not showing as a pending transaction in customer account.

How are they still in business?

This outfit is a joke. I spent two evenings waiting for them only to be given excuses both times. I have been passed around from one 'Manager' to another about getting my deposit refunded. I left another message tonight.
These fools like to align themselves with the military .The military is a fine organization that gets things done. These folks are the opposite. Leslie or Tanya will gladly book your "appointment" but if you ask for a refund, all the sudden they can't do that.
Don't book with with them unless you want to throw away time and money.
A quarter of a star is too much a rating for them.

CROOKS, Do NOT Use

DO NOT USE!!! CROOKS, These people took my deposit $710.00 after I changed my mind and went with another company. I notified them within 24 hours I wanted my deposit back. They would not give it back to me. Under Colorado State Law, you have 72 hours to cancel any contract. I did NOT sign any contract. I'm going to have to go to small claims court. Use All My Sons moving company 303-495-7600. Much cheaper. I am a disabled veteran that's why I went to this moving company. If I can save as many families from using this company. I would have at least some satisfaction. And yes I have read the review guidelines. If I could give it a zero star I would.

Extremely bad experience, wish there were a negative star

This company works on a bait ans switch tactic. I received a quote for $700 from Mover Dudes, and the day of the move, a Special Ops truck showed up and wanted an additional $1579.50 for the move. as I had to vacate by the next morning, I reluctantly agreed to let them do the move. they had to come the next day to complete the move and charged me another $1670.50. they charged me $159.00 an hour for unloading and securing our property, and when my wife and I visited the warehouse, our property was setting on the dock unprotected and available to anyone. The second truck, was still setting on their property still loaded for two weeks. After wanting another $3000 to deliver, I refused to pay that amount so they did reduce the estimate. But they refused to deliver anything for the next 4 days, and only after I made a complaint to the PUC and the Attorney General did they deliver my property. Every piece of my furniture had been scratched or gouged badly, and even a very heave glass table top had been chipped and damaged. The people in charge, Mike and Leo were not very co operative in communicating and I had to spend more money for an air mattress and bedding so we wouldn't have to sleep on the floor, and we had to purchase meals to have something to eat.. very unprofessional, and totally unreliable company.

These movers are great. They were early and really quick. I was worried I wouldn't have enough space but they made it all work. Very friendly and helpful! I was dreading moving in the snow, but it worked out perfectly.