The name MAYA comes from Maia, the youngest goddess daughter of the God Atlas. If you associate Maya’s father’s name with a large, franchised moving company, then think of the daughter as building an Atlanta moving company that emphasizes hard work to build a solid hometown reputation. It’s in our name. In Greek mythology, the name Maya derives from the Goddess “Maia” who rules over “increase.” According to Hindu belief, Maya also means “illusion,” “enchantment” or “God’s creative power.” This refers to the illusory nature of this world. Maya has roots in Sanskrit, with “ma” meaning “not” and “ya” meaning “this,” and the name is also associated with “water.” Finally, Maya is also used as a pet form of “Amalia” meaning “industrious” or “hardworking.” We think this characterizes Maya Van Lines. 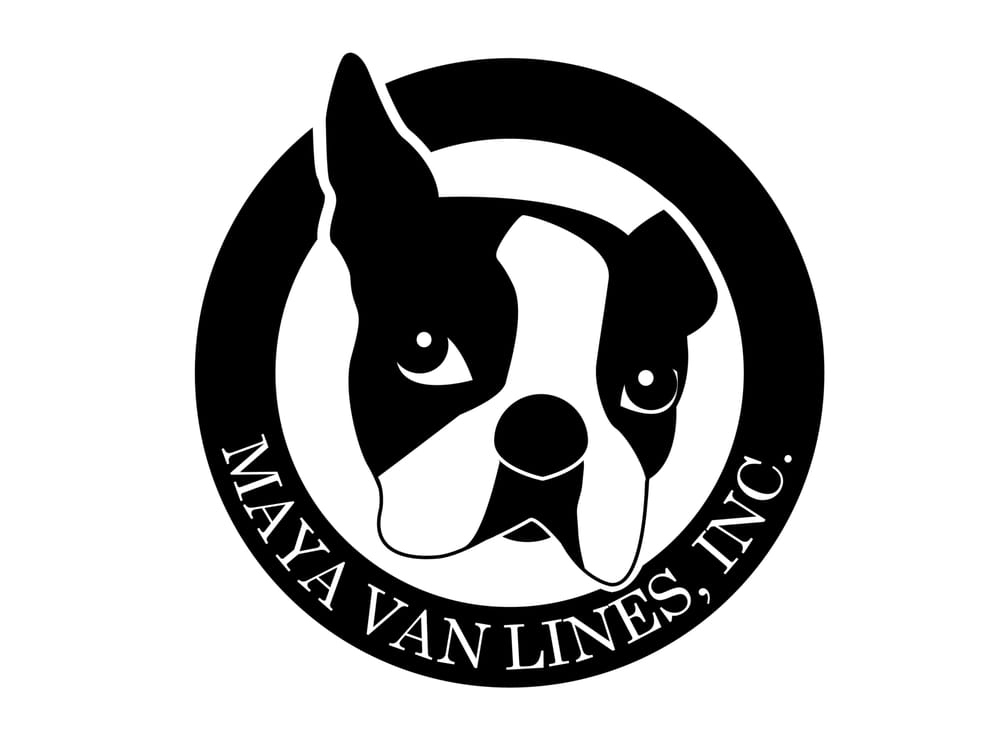 When seeking a moving company, I did a ton of due diligence. I read all of the regional and national DOT warnings, questions to ask, how to contract, etc. The experience began without a hitch. My pick-up was uneventful; however, the delivery was nothing short of a disaster.

The delivery of my items arrived at 7:00 p.m. on a Saturday night. There were only two guys - The driver and one mover. They were EXTREMELY unpleasant and stated that they just wanted to get the job done and over! When asked questions, I received no answers and was completely ignored. I found out the guys were not Maya employees.

I live on the coast on pilings and items that belonged upstairs were not moved up and items that should have stayed on the ground level were brought up. They did not provide me the opportunity to check off items per my agreement. I was instructed to "just check off items" to confirm the same number of items.

When I contracted the move I was advised that all items would be delivered and set up as they were found on pick-up. The movers left furniture, rugs, and appliances completely wrapped in tape and blankets and turned over on or left upside down in the middle of the house. I sent pictures and was told that the two guys were terminated by the company for which they worked. So, the actions warranted termination but no compensation to me. All I have continued to ask for is a partial refund for the services on the delivery end.

To date, I have requested monetary consideration since half of my move was incomplete and a disaster. I still have a refrigerator/freezer sitting outside and have had to move VERY heavy items myself. When I called (3-4) times I was told that someone 80+ miles away could come during evening hours after their construction job. The "someone" was not bonded or insured. I requested that someone from Maya Vanlines come and complete the move per contract. Maya touts that ALL OF THEIR MOVERS ARE THEIR EMPLOYEES. No such luck. They left it with me that they "tried to help me". I was then contacted by a man to assist and was a no-show. Then they offered to send another unlicensed "handyman" afterhours since he had a day job.

The "run around" and excuses have been as tiring as the mess I was left with to deal with myself. Don't believe the rhetoric and know that the contract you sign has no guarantees. The industry really needs some serious help for consumers.