River City Moving & Storage is a family owned and operated Relocation Company. We specialize in local and long-distance moves. Our website has valuable information for you, the customer. We are a small company with big company service. Our movers take exceptional care and pride while handling your precious belongings. We will do our best to ensure your items arrive safely to their new destination. River City Moving is not a broker and does not use any day-labor. We pride ourselves on giving our customers personal service. Local move is a move that takes place within a 30-mile radius and stays within the state of origin. Many factors determine the cost of a local move. Luckily, many of those factors are within your control. For example, how ready are you when the movers arrive? Are all your belongings packed in boxes? Can the truck park close to your home? Any hard to move items? How much packing, unpacking and furniture placement would you like the movers to do for you? The more information you provide your mover prior to your move date, the better your chances are of having a smooth move within your budget. The cost for local moves is based on the number of movers, the time it takes to move your belongings and the drive time between your old and new residence. A long distance move is a move that is greater than 30-miles from the origin and/or the move crosses a state line. Two factors determine the major portion of the cost of your move. They are the distance you are moving and the time it takes to load and unload. our company offers free onsite estimates for all long distance moves.

After seeing my home they gave me A3 to 4 Hour estimate and it would be a maximum of $450 I had to call the office several times because they were very slow every time I would walk outside I would find them sitting down 7 hours later they attempted to charge me $770 I spoke with the office again we negotiated a price for $650 I paid them the $650 as well as tipped the workers. One of the workers walked me back in the house and kept me busy while the other two workers reloaded my belongings and took off down the road. I called the police and was told because there was a contract it was a civil matter and there was nothing I can do. These people use loopholes and gray areas in the law to scam and steal. I was gotten. Among the things they stole were my grandmother's jewelry and jewelry box, my mother's wedding ring, my husband's car keys my car keys heirloom pocket knives that belonged to our grandfathers and fathers. Avoid these people or you will be in the same position that I am in now.
When I told them I was calling the police he said go ahead you cracker b i t c h we do this all the time and the cops are not going to do a thing. So use these people at your own peril. Read all the reviews I'm not the only one. I wish I had read the reviews before I hired them. I was tired and desperate and it made me vulnerable to being scammed. 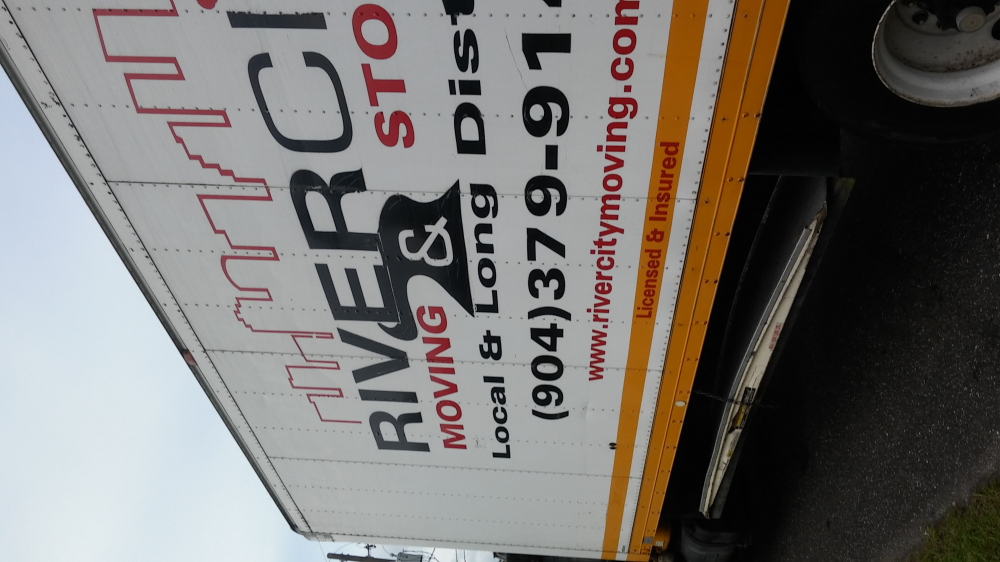