We are a locally-owned company with strong ties to the South Florida community. Over the years we’ve worked hard to build a company that is like a family, and to grow a customer base that sees us as friends. Moving can be difficult, but we have years of experience making it as fast, friendly, and stress-free as possible. Whether you are moving across the street or across the country, we treat every customer, their family, and their possessions with care, respect, and courtesy. It’s the core tenant of our business, and is what has set us apart over the years in the eyes of our customers. 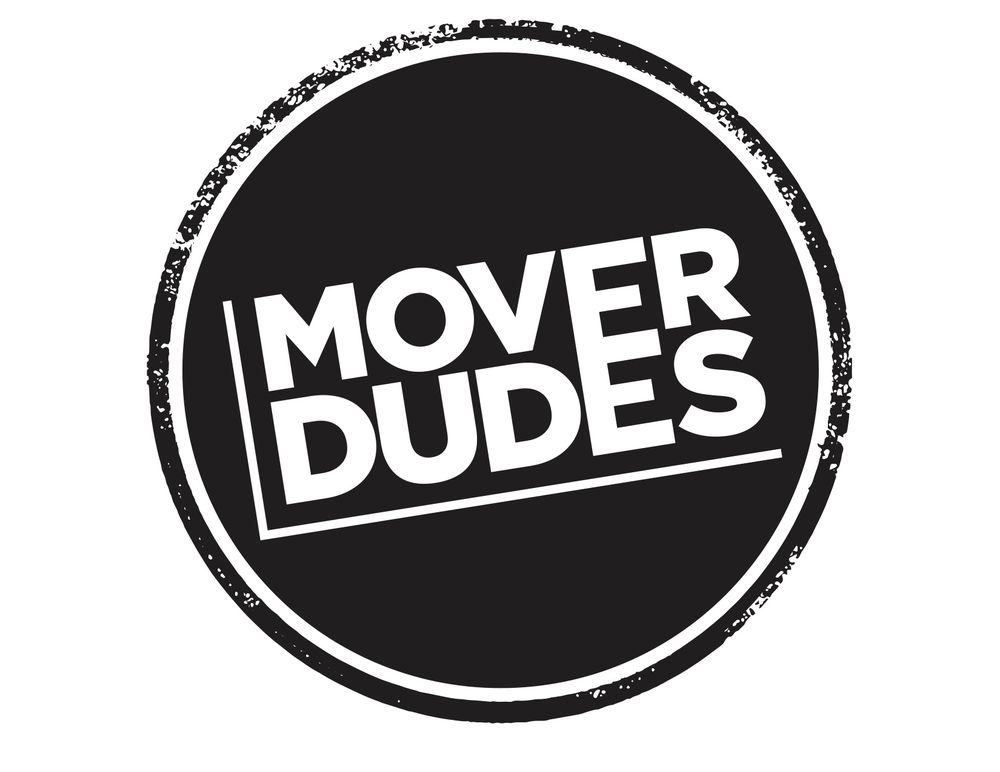 A NIGHTMARE COMPANY TO DEAL WITH...STAY AWAY!

HORRIBLE company to deal with. They have snake oil sales man promising you the world when they want you to make your deposit. They deserve zero stars. They claimed to be better and different from other moving companies and that they care about the reviews their customers leave, yet, they don't keep their word. It is a systemic issue on how they prey on ripping people off, I contacted the owner Jason Price via LinkedIn to express my dissatisfaction with his staff back on Sept. 27th and it is now 11 October as of this review and have yet to hear anything from Mr. Price. They shouldn't even get 1 star, very frustrating when companies like this can rip people off and get away with it. The original estimator was Eric, a complete incompetent individual that has yet to return any of my calls or even speak to me, but he was my agent. At least Shawn had the courage and decency to "act" as if he cared about how I was getting screwed over.

When Eric did our estimate, he went room by room with my wife over the phone, never in person. He knew it was a 2 story home with a full basement, 3 car garage & a large shed. He estimated the cost to be $5,100. I was told that they do not sell their moves and that their staff would come pick up my household goods and then they would store them at their warehouse in Florida and once ready for delivery to give them 48 hrs notice and they would bring it. Shawn told me that they usually estimate high and that it was possible I would be getting money back. Shawn suggested I Face time Eric so we can go room by room again all the way until 2 days before packing day. I called to set it up with Eric and he never returned my calls. I was also told that a semi-trailer would be picking up my stuff, he joked about calling it the Beast or something and said the entire staff was terrified of the owner and that is what should reassure me that they would do whatever it takes to make me happy and have a great experience.

Fast-forward to moving day, It was not Moving Dudes who showed up to get my stuff, they had contracted it out to Allstate Movers (they promised they wouldn't pawn it off to another company), they showed up in a 26' truck (not the semi-trailer they promised), as soon as the driver walked my house he told me there was no way all my stuff would fit on the truck, that Moving Dudes had estimated my household goods to fit in half of a 26' truck. Again, a 3400 sq. ft. house 2 story, full basement, 3 car garage and large shed, and these incompetent idiots estimated cubic feet for half a 26' truck. I am no professional mover, but even I know that is ridiculous. To add insult to injury, the driver said that if I wanted them to take my stuff that the new price increased to almost $12K, more than half of what Moving Dudes quoted me. I called and spoke to Shawn and asked him to make it right, he had every excuse in the book and that they couldn't do anything. I reminded him that I made the deal with Moving Dudes not Allstate Movers, he kept promising he would see what he can do and that the price they were giving me would be the most I get charged. The movers ended up having to rent a 2nd 26' truck and didn't get done loading them until 4 am the next day. Upon completion, I was told that packing material was more than they had estimated and now the new total was closer to $14K dollars. I again contacted Moving Dudes to ask for help and to please do something. Storage would be in Atlanta. I am not made of money, I am not rich, they claimed to be pro-military and pro-Veteran and I believe because I am a Veteran they preyed on me to rip me off. How can they be so wrong to quote me $5,100 and I am having to end up paying almost $14,000 dollars and they have taken zero ownership in this fiasco.

I am not sure how others give them good reviews, their disregard for the customer, their shady business practices and outright lies are out of control, yet they can continue to operate ripping people off. STAY AWAY FROM THIS GARBAGE COMPANY, PAY A LITTLE MORE AND GO WITH A REAL MOVING COMPANY NOT THESE WANNA BE'S.

The owner takes zero ownership as he has not reached out to me or instructed his staff to make this right, I hope my review helps others not go through what I went through. PLEASE don't use this company, you will regret it.