The Honest and True Moving Crew is a team of relocation specialists whom handle your move whether residential or commercial. We have full capability to relocate your possessions locally, out-of-state or into our 35,000 sq. ft fully air conditioned warehouse. Our relocation experts provide full packing and un-packing services as well as room design services. We are here to make the moving experience stress-free and assure you we handle your possessions efficiently and properly. We are a company that is Honest and True to the services we provide. 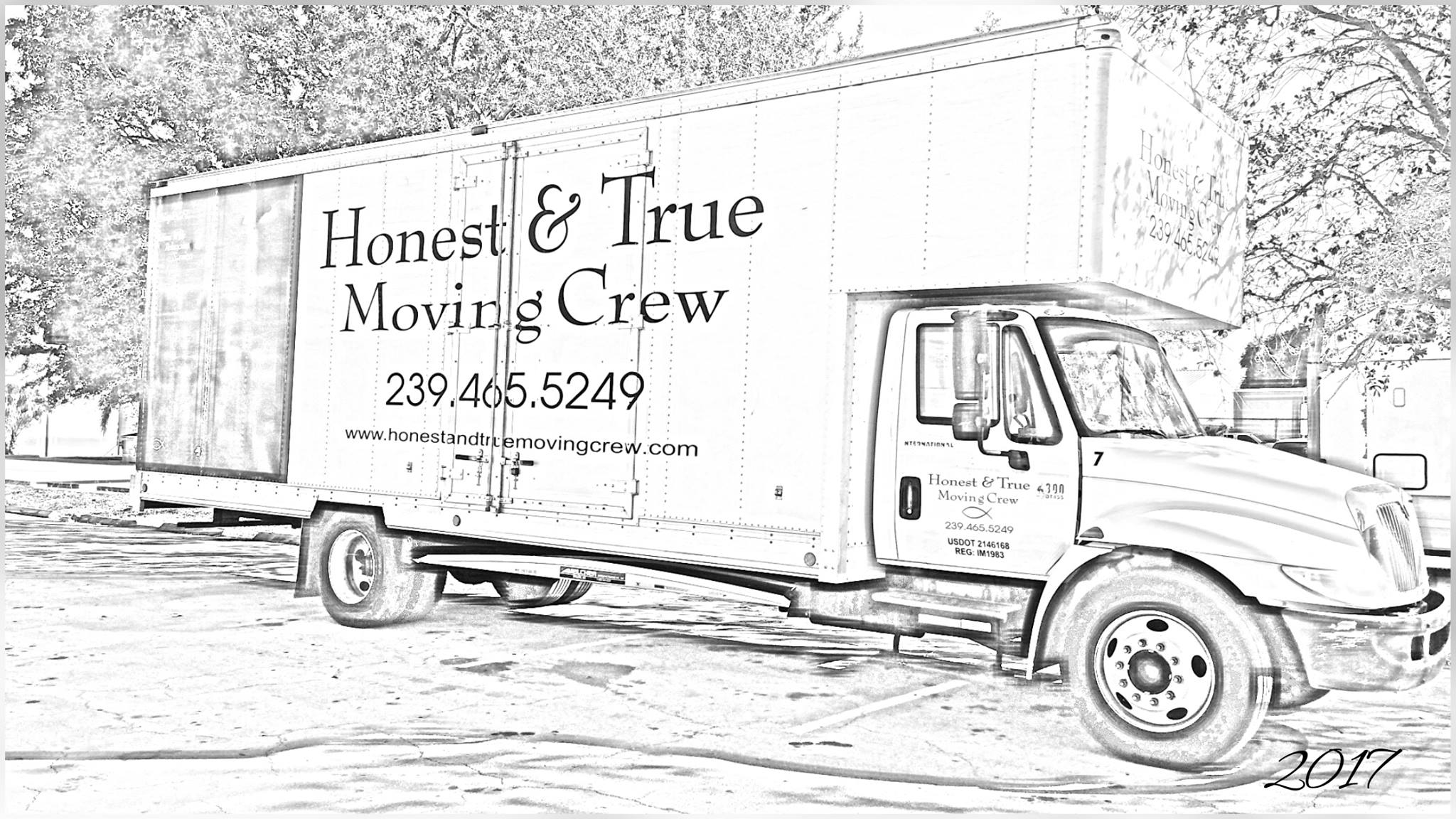 Honest and True Moving Crew LLC was such an amazing company! My boyfriend and I were stressing about the move for a long time prior, but these guys made the actual process super easy. It was very smooth sailing, and the crew was extremely professional which we highly appreciated. They were also very friendly and I felt like I was able to trust them. I am so glad that I decided to go with these guys because in retrospect, I don't think any other company would have done a better job. They arrived on time and were able to swiftly move all of my items with such ease. I will definitely be using these guys in the future if I have any other moving dates, and I will also be recommending to all my family and friends. Thanks, guys!

I am not a lawyer, however, it is still my opinion that The Company is acting fraudulently across state lines, is utilizing bait and switch tactics and dishonest business practices and is operating with extreme negligence while moving people’s personal belongings. I have reached the point in the claims process where a claim has been filed for $3,456.99 and a response settlement request was received for $330.00; even though The Company guarantee me they would give me an additional $700 refund since the move went so horribly wrong. Thus, I find their official response inadequate to correct their fraudulent activity and feel a responsibility to inform the government so that appropriate measures can be taken to protect other consumers and perhaps recoup some of my damages without having to talk directly with these people any further.
Incident Description:
On 4-4-2017 I received an email from htmcus@gmail.com with The Compay’s logo that included the following text:
“Thank you for contacting Honest and True Moving Crew. We are a family owned and operated moving company that has been servicing the United States household goods moving business for over 6 years. Our expert estimators have a combined 30 years of experience in facilitating interstate and local moves. We own our dedicated trailers and NEVER EVER sub out your move to another moving company. Just because your relocating doesn’t mean you have to be STRESSED. Just click onto the link to the inventory list below or give us a call at 239-465-5249 and speak to one of our trained professionals and you will be one step closer to your painless, stress free relocation anywhere within the continental United States.”
Thus, according to the company “We own our dedicated trailers and NEVER EVER sub out your move to another moving company” (hereon referred to as Guarantee #1). However, based on verbal discussions with the person who picked up my belongings, the supposed owner of The Company, and the movers who dropped off my belongings, they did in fact use subcontractors for this work.
The Company provided an additional guarantee that The Company would deliver my stuff on 4-27-2017 according to the paperwork signed at pickup (hereon referred to as Guarantee #2). However, my belongings were not delivered until 5-19-2017; I was not given adequate updates and was not told were my belongs were nor how they were being stored during this delay.
The Company guaranteed me a $700 refund do to the actions of, what they claimed, was their subcontractors; the company made this guarantee verbally to me (hereon referred to as Guarantee #3) but I do not believe they responded to my written confirmation request. The fact that their settlement request did not include this refund is testament enough that they are not negotiating in good faith.
The Company guaranteed me verbally during early negotiations that adequate insurance coverage would be offered for full value coverage (hereon referred to as Guarantee #4). However, once I flew to Utah from Atlanta to meet the movers at my storage facility, they declined to offer full coverage insurance saying that it wasn’t available and crossing out that section on the form; they still forced me to explicitly decline this coverage that supposedly was guaranteed, but not offered, and they waited until I flew almost 2000 miles to do it. I feel grossly taken advantage of.
It was never guaranteed, however neither was it stated that my belongings would be moved from the truck I loaded them on onto two separate trucks for two separate shipments, one of which may have broken down along the way (hereon referred to as Complaint #1) and both of which may have been via subcontractor. This was likely what led the massive amount of negligence induced damage to my belongings, especially considering they were using contractors for some of this work.
Months after filing this initial claim with FMCSA, The Company contacted me and sounded panicked about my filing. They said they wanted to make this right and begged my to contact FMCSA to cancel my complaint; they told me that the wanted to make it right, but could not make me an offer by the deadline imposed by FMCSA; they told me that if I called FMCSA and tried to put the claim on hold as a show of good faith, they would make me a more reasonable offer within the week once the claims department had talked to the Owner about it. I called FMCSA and requested that my complaint be put on hold; ~3 weeks passed and no call was received from The Company. Another ~5 weeks passed, I called them twice for a status update and no adequate information was given. Hence, no revised offer was provided and they appear to have intentionally tricked me; yet another indication this Company is most certainly not “Honest and True”.