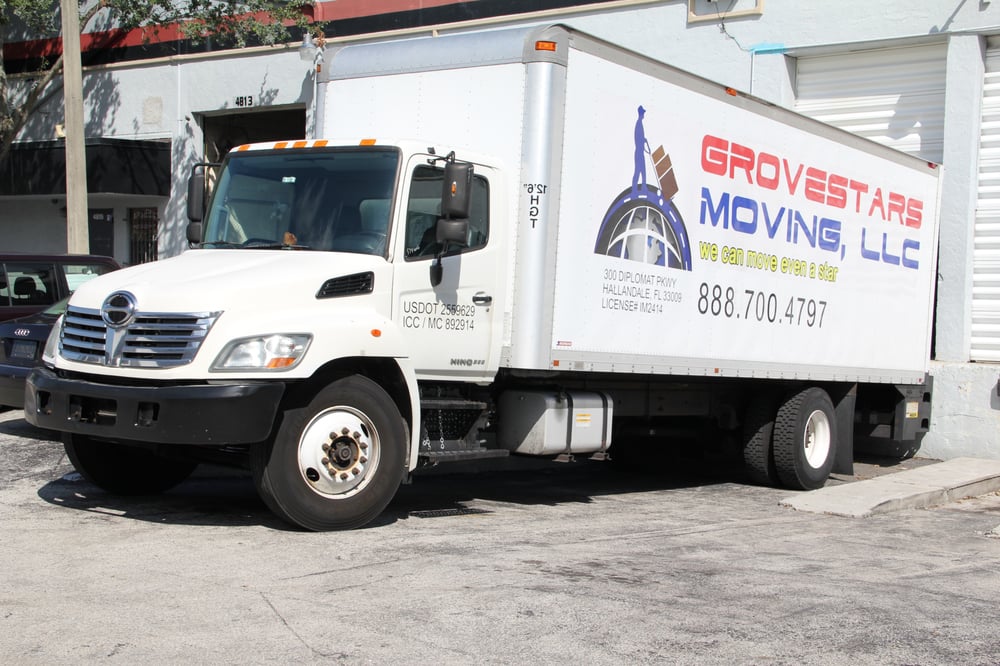 I don't usually rate and review products and services, but these guys deserve one. By far, the worst moving experience I had in my life. They moved me from Georgia to Indiana. The company send two crew members for a job of four in the first leg of the move. For the two movers to pick up my stuff took about 14 hours even though I only asked them to pack 1/3 of my stuff in boxes. Bobby (the sales person) had quoted me around $4600 for the move, but at 1am (once the crew members are done loading their truck), they told me that the cost moved up to $7400 since the truck is almost full. Even though Bobby assured me that there won't be any big surprises in price since he calculated volume of the move item by item and confident that it will occupy about 60% of the truck, I got charged $2800 extra. After countless calls to Bobby for the price adjustment after the first leg, I had no outcome.

During the first leg of the move, the two crew members messed up the inventory of the items picked, many items were either numbered incorrectly, not numbered at all, or numbered twice. Due to that, I wasn't able to check whether I received everything back, for example some of my items like my ladder was lost during the move (I don't know what else yet). Further, they forgot to pick up the frame of my son's bed that night, but luckily they picked it up the next morning. Last but not least, they didn't properly pack the furniture with sufficient padding, thus, I received many of my furniture with either scratches or broken (for instance the broken glass of my microvawe oven).

Even though Bobby explained to me that their company is a carrier, but not a broker for about ten minutes on the phone, they sent two movers (not four again) not affiliated with the company in the second leg of the move. Luckily, these guys were very high skilled movers. They deliver my boxes and furniture half the time of the first leg and put all unassembled furnitures together in couple of hours. I can say that those two movers were the only good thing about this company I guess due to the fact that they are not really working for this company.

My recommendation to you is to throw away your stuff and buy new ones rather than letting these guys to move them. As a friendly suggestion, don't be fooled by their high ratings and stay away from this company at any cost!

Great moving experience, thank you so much for a stress free move from NC to FL. Highly recommend them to every one. Thanks to Kirk, Alex and Rob.