Headquartered in San Jose California, Fairprice Movers will provide you with incredible service 7 days a week and 24 hours a day for any move, whether it be local, long-distance, or corporate, or any service, such as storage or packing. We serve such states as California, Oregon, Washington, Illinois, Florida, Massachusetts, and Texas as well as everything in between. We make cross-continental trips on a weekly basis. 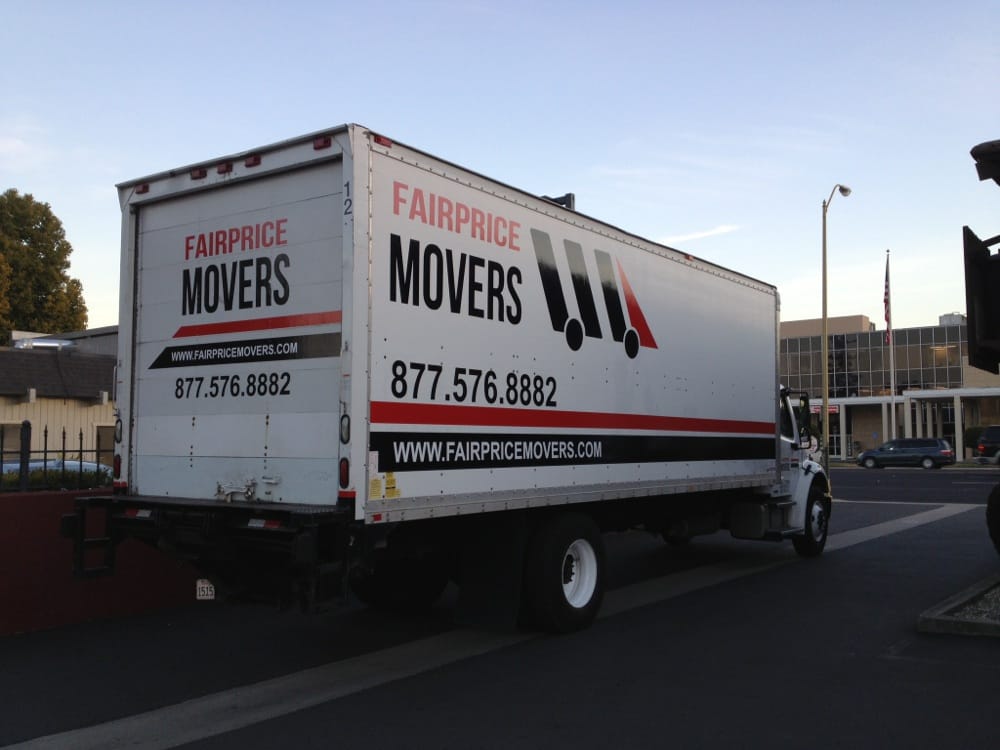 Unethical Movers who double their price from initial quote

We moved from San Jose CA to Austin TX and used Fairprice Movers. They were one of the vendors my realtor referred me to so I booked my move in April for a move in end July 2018. Michelle and Nancy corresponded with me. They sent an estimator to look at my place and give me a quote. The guy came and took a cursory look without taking down the list of items and the end result was they gave a low quote for the move. On the day of the move the guys who came for the pickup told me that only half of their truck is what I get for the quoted price - a 1400 cubic feet volume. Since the quote we had hauled away many things which were there when the estimator came. At the end of the day the volume I was billed for was 2300 cubic feet which was the full truck. The price went up to double their initial quote. When I spoke to Michelle she outright denied that there was ever any estimator sent to my place. I forwarded her the email exchanged where they confirmed with me the time estimator was to meet me at my house. Then Nancy clarified that it was human error and they could not estimate correctly the exact amount of space it will take. But how can the estimate be half the actual and then they never gave an inventory list as the estimator had never prepared one so be warned this the trick they play with you to get the job - quote a low price to get you into contract and later claim estimate is error prone. For a layman who has no idea that 1400 cubic feet comes to half their truck and blindly trusts them is vulnerable at their hands.

Then they picked my stuff and put in a local storage at San Jose and then assigned another company Grabel van lines to deliver our stuff in Austin. When the driver came he informed that over and above the price quoted to me earlier I will need to pay for shuttle service to deliver my stuff to my apartment as they cannot bring a 16 wheeler truck in apartment complex. When I emailed Fairprice I was informed by Nancy that it was in the contract that I signed when they picked up my stuff at San Jose that for any shuttle service at delivery there will be extra charges. So after paying double from their initial quote of 8k ( I paid 14k approx) now i was asked to pay another $1100 for shuttle service. This contract they give you on the day of pickup when you will have no time to read and they will not mention it to you and leave it you to be surprised with - as you want your things delivered.

Yesterday the driver of the van lines got a uhaul truck and hired 4 local folks in Austin to deliver our stuff to us in our apartment.

I learned a lesson that
- ask for detailed estimation from movers so they cannot claim they could not predict the actual size since they did a lousy job estimating it intentionally to get the contract.

Such is their cheating way to do business. Avoid them at all cost.