CalState Moving & Storage and its professional movers have a combined total of 10 years in the moving industry, having effectively served plenty of residential and corporate clients in California. We work with a service-oriented philosophy, keeping in mind our customers' needs and faith in our company in order to provide seamless moves and other related relocation services in CalState Moving & Storage. 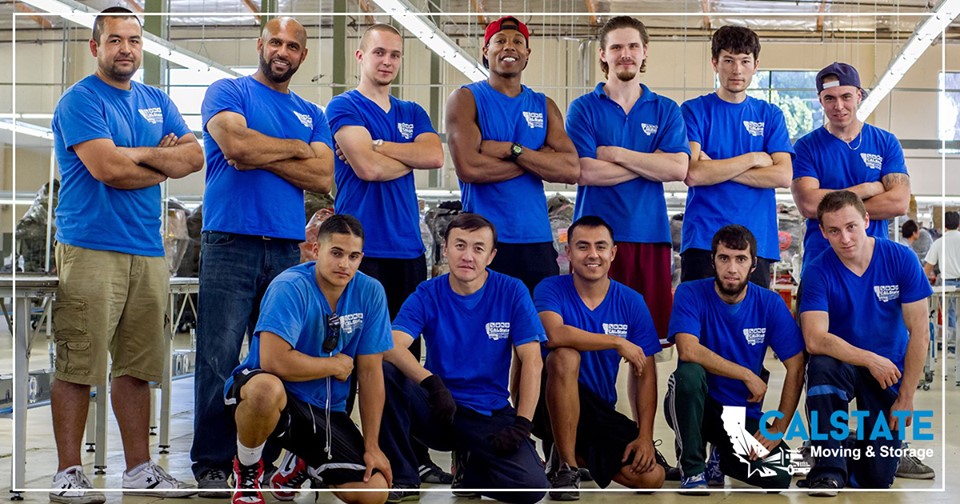 I have a really long story to share, but in the interest of your time, I will simply post my email to Tony (who calls himself "John" too) after he cancelled on me 4 days before my move which was the weekend in summer (busy moving time)....

"I booked on June 19 directly with your company.

On June 20, you called me to confirm and to ask me to move my move time to the morning, which I accommodated for you.

On June 20th, you had obviously seen my address since YOU called to start the move earlier that day. Yet you waited until June 25 to, first, call me and say sorry that your receptionist messed up by booking this move and should not have booked a move so far away, but you would still honor the reservation as it was YOUR error. Then, not even 2 hours later, you TEXT ME that you are cancelling due to not doing moves in Ventura. This is all unacceptable and your text was chicken shit.

I called you and you asked me to pay for a 4th hour so you could still do the move. Yes, I refused to pay for more time than I need. You either rectify your error or not.

I would like the $100 refunded to my credit card immediately. I will certainly make sure that other people know about your lack of customer service and consideration. The correct thing to have done would be to pay the 4th hour of "minimum" time yourself or to waive it as all of this was your error and there is no way for me to find a weekend mover that is not double the price at this short notice."

After my email, Tony/John kept responding to me like a 10-year old with lies and excuses. I will give him credit for refunding the $100 deposit the same day he told me they were flaking out on me, but then again, no mover I have ever used asked me for a deposit to move to begin with.

Tony/John's number is 347-220-8550. He will also send you unprofessional texts after you book to change your move time and call you to say that his movers are energetic in the early morning, but not so much in the afternoon.